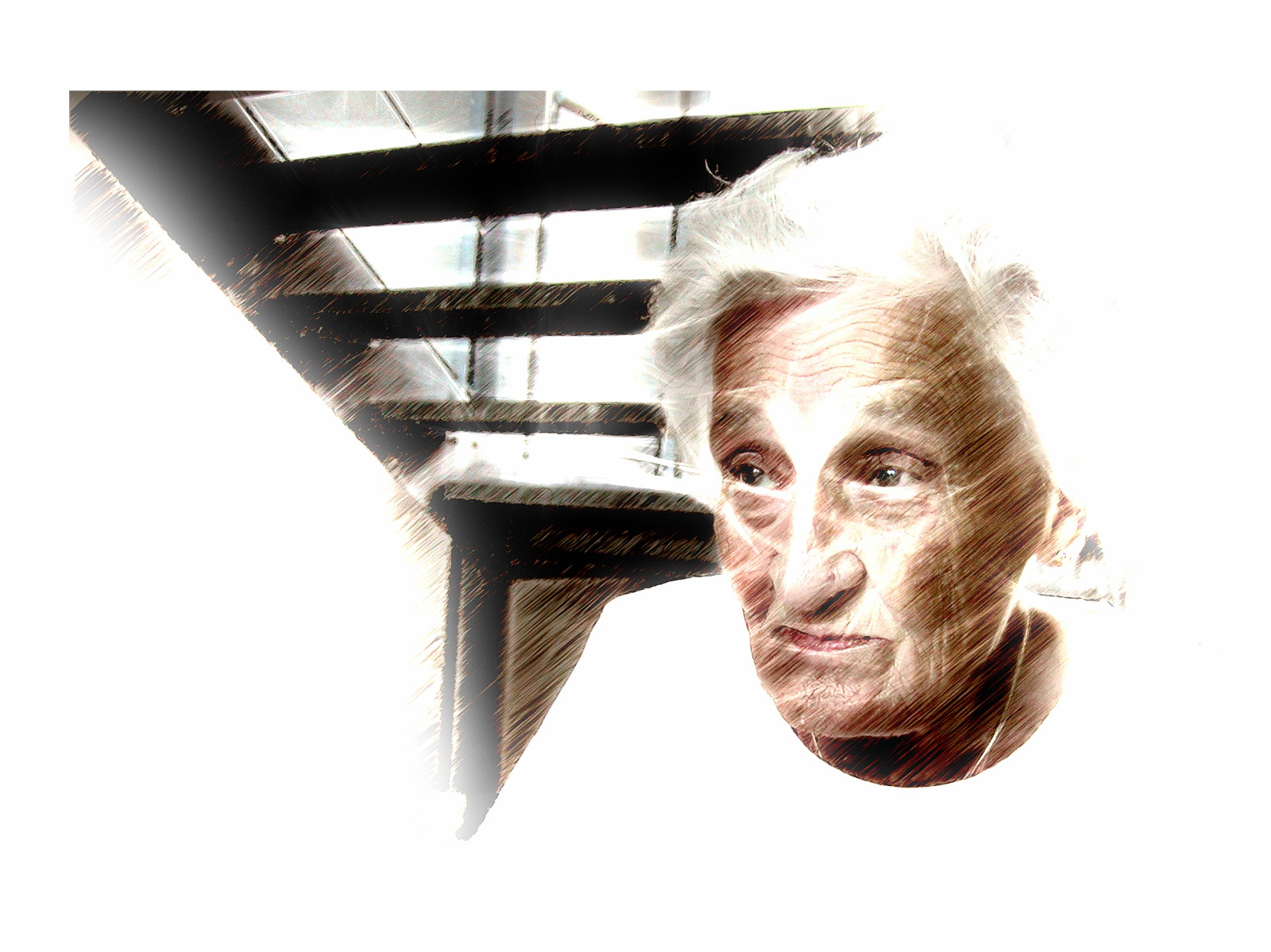 Posted at 16:52h in Health by Bo Wigginton
0 Likes
Share

FTD is an umbrella term for several brain disorders that affect cognitive function, behavior, emotions, movement and even personality. Usually FTD manifests itself between ages 40 and 70, but some cases have shown onset as early as age 20.

FTD can involve behavior, language and motor skilled-related symptoms. If the disease attacks the front lobe, the person experiences Behavioral Variant FTD (bvFTD), which is characterized by “changes in personality, ability to concentrate, social skills, motivation and reasoning,” Dickerson, et. al write. Some commonly recognized symptoms include apathy, loss of empathy, compulsive behavior, changes in eating behavior, decline in self-care and trouble with reasoning and planning.

Conversation, if the FTD attacks the temporal lobe, the person may be diagnosed with Primary Progressive Aphasia (PPA), which is characterized by the loss of language abilities. Common symptoms of PPA include: lack of ability to understand words, trouble ordering words when communicating, difficulty naming objects and generally struggling with communication.

“For all patients with FTD, the disease starts out distinctly as one of these variants but will progress to involve other domains over time,” Dickerson, et. al write.

Proper diagnosis is, of course, necessary for ensuring proper treatment and maintaining as much quality of life as possible. Having a specific diagnosis can help a person with FTD get “Compassionate Care Allowance” through social security in a month or less.

The variations of FTD require different treatment approaches ranging from drugs used to treat Alzheimer’s disease to non-pharmacologic interventions with, for example, a speech therapist. It’s important to note that caring for a person with FTD can be even more stressful than caring for someone with Alzheimer’s. In these situations, hiring an Aging Life Care Specialist may be particularly beneficial.