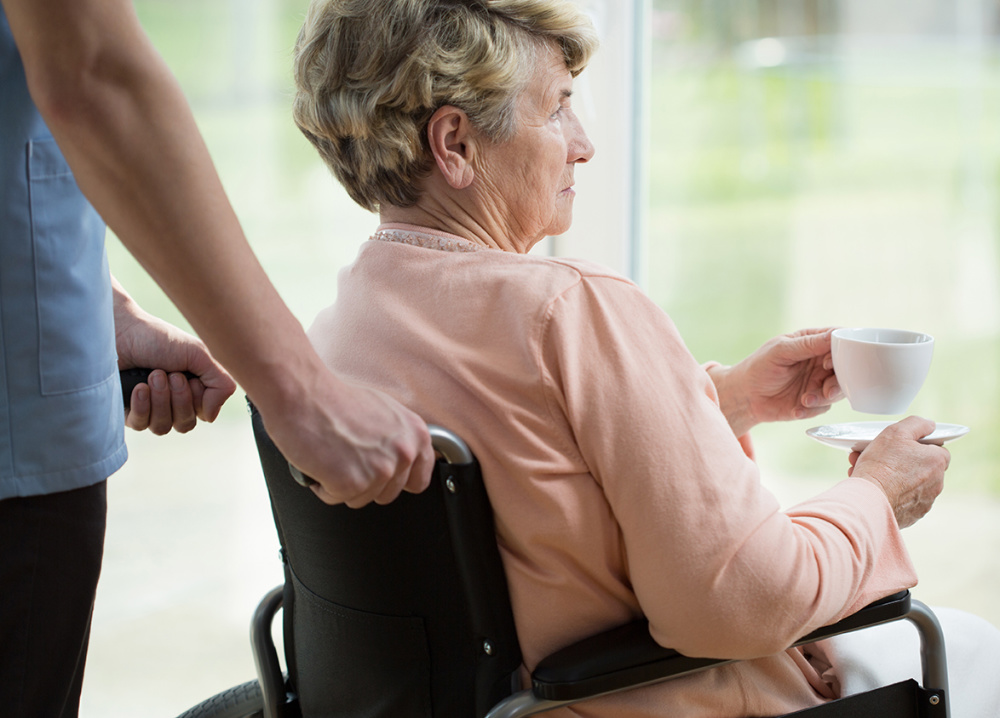 18 Feb The Impact of Loneliness on Health

Interestingly, loneliness and social isolation don’t always occur together, according to Julianne Holt-Lunstad and Timothy B. Smith, psychologist-researchers at Brigham Young University. “Social isolation denotes few social connections or interactions, whereas loneliness involves the subjective perception of isolation—the discrepancy between one’s desired and actual level of social connection,” they reported in the Heart journal.

In fact, most lonely people are married, have roommates and don’t suffer from clinical depression, Brody writes. Because social connections are a basic human need, social isolation is a risk even if people don’t see themselves as lonely, Holt-Lundstad said.

“Being unmarried is a significant risk,” Holt-Lunstad said, “but not all marriages are happy ones. We have to consider the quality of relationships, not simply their existence or quantity.”

Loneliness is most common in adolescents, young adults, and seniors. “If anything, the intensity of loneliness decreases from young adulthood through middle age and doesn’t become intense again until the oldest old age,” said Louise Hawley, senior research scientist at the National Opinion Research Center at the University of Chicago.

Loneliness might also be a precursor to Alzheimer’s disease, data from the Harvard Again Brain Study indicates. Additionally, a study published in the International Journal of Geriatric Psychiatry found a link between loneliness and a worsening cognitive function.

Suggestions for warding off social isolation and anxiety include “taking a class, getting a dog, doing volunteer work and joining a senior center,” Brody writes.